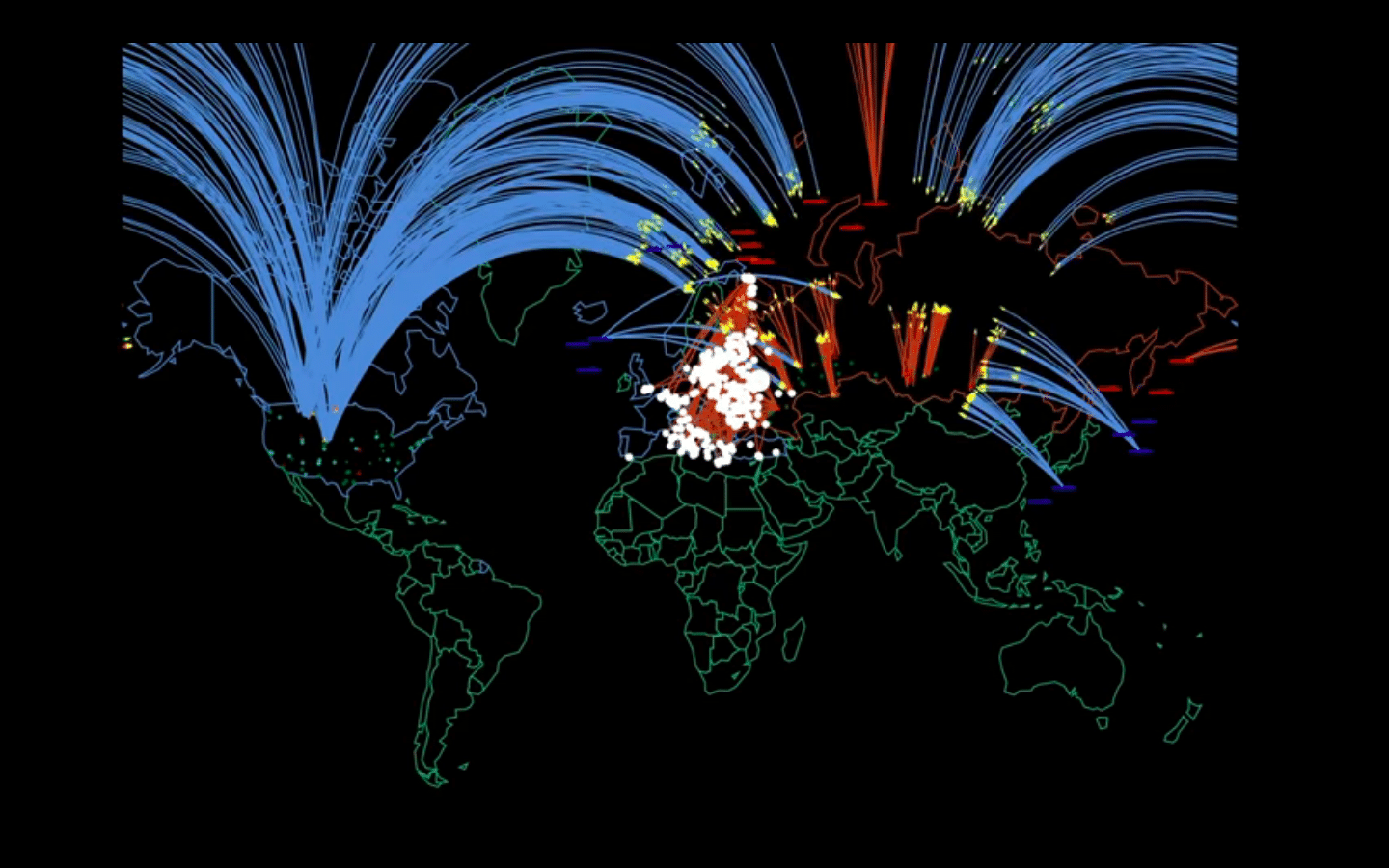 ‘Plan A’ – Communicating a threat

in Media, Nuclear on September 16, 2019
“ Plan A,” a simulation by researchers at Princeton’s Program on Science and Global Security, illustrates how a “tactical” or low-yield nuclear weapon could lead to worldwide conflict.

Our team developed a simulation for a plausible escalating war between the United States and Russia using realistic nuclear force postures, targets and fatality estimates. It is estimated that there would be more than 90 million people dead and injured within the first few hours of the conflict.