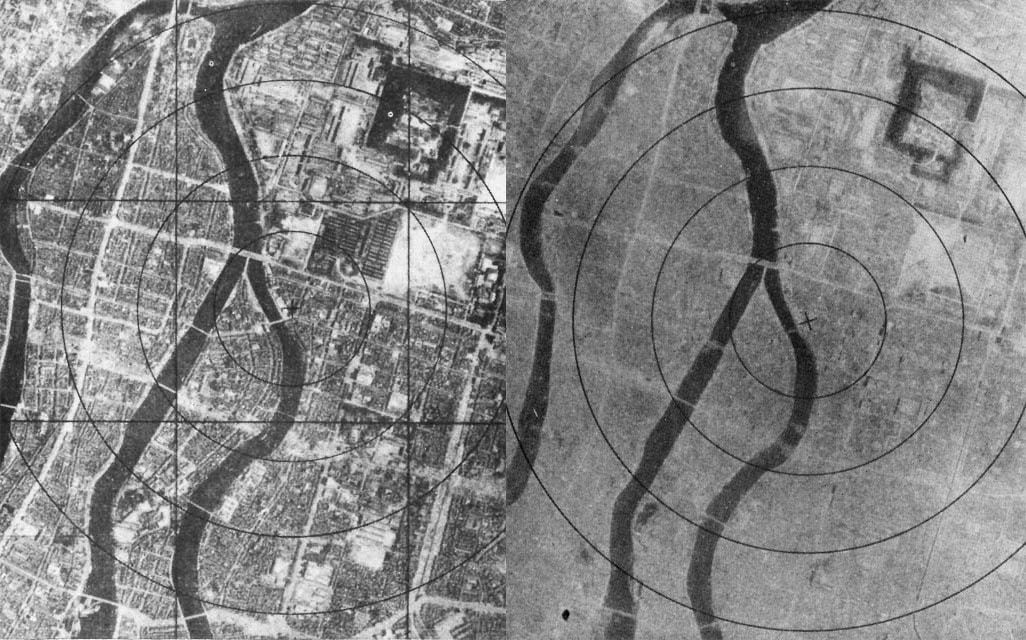 The Hiroshima Pilot Who Became a Symbol of Antinuclear Protest

The year 2020 marks 75 years since the United States first tested a nuclear explosive device in the desert of New Mexico, and 75 years since the United States used the first atomic bombs against Japan in World War II. NRiched Team Member, Dr. Anne I. Harrington, commemorates this occasion by recalling the story of one of the US servicemen who participated in the bombing of Hiroshima. US military officer, Major Claude Eatherly, became an anti-nuclear hero after apologizing to the people of Hiroshima for his role in the atomic bombing. You can read Eatherly’s story here:  “The Hiroshima Pilot Who Became a Symbol of Antinuclear Protest” New York Times, August 6, 2020.